Does the Surface Treatment Industry need a version of VAR to improve their game? 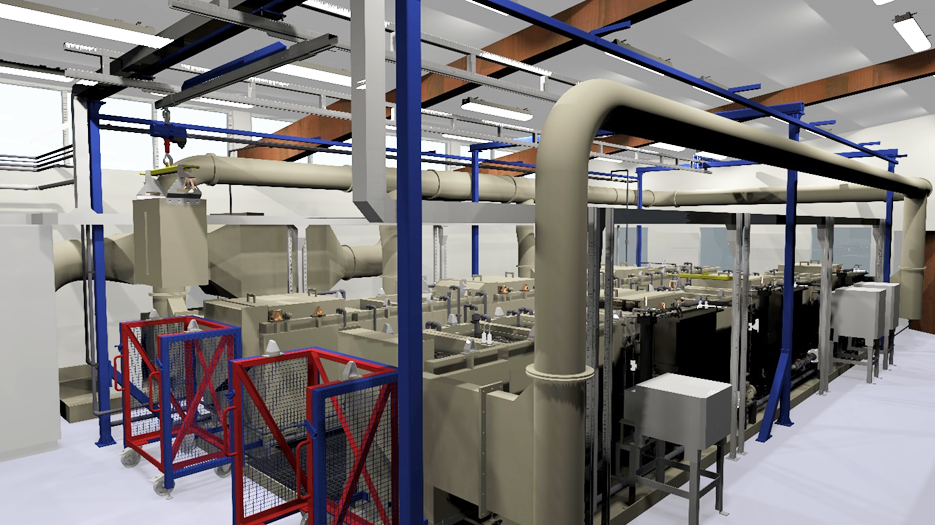 I  am proud to be celebrating 50 years of work in Manufacturing Engineering during 2020, the vast majority of which time has been involved with major capital projects associated with Surface Treatment. It is also four years this spring since we launched our independent technical advice service. Our judgement from a working life in the industry that such a service was needed has proven to be correct. Consequently since 2016, we have been continuously involved in a number of high profile and technically demanding capital projects for blue chip clients, to the value of several million pounds, all with very successful outcomes.

The introduction of Video Assistant Referees (VAR) to the Premier League this season seems to be creating headlines and discussion every week. VAR is intended to help ensure the correct sporting decisions are made but would your business benefit by having an independent technical assistant to help with equally difficult decisions?

As the legendary Bill Shankly famously said “Some people believe football is a matter of life and death. I am very disappointed with that attitude. I can assure you it is much, much more important than that.”

Presumably the millions of football fans around the world along with FIFA agree with Bill’s sentiments, hence the massive commitment in VAR technology.

Similarly, from a business perspective making a major capital investment which doesn’t turn out to perform as expected can be equally threatening to the future well-being or even continued existence of your enterprise.

WHEN IS VAR USED ?

Three main incidents (plus one administrative) have been identified by FIFA as game-changing. Do these have direct parallels in the business world? 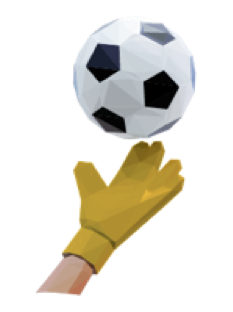 “The role of the VAR is to assist the referee to determine whether there was an infringement that means a goal should not be awarded.”

This clearly has a direct parallel in Business, has the “goal” been correctly achieved? In this case we utilise rigorous Installed Article Testing and product quality control to ensure the “goal” has been fully achieved in every sense of the word before accepting ownership of the equipment. 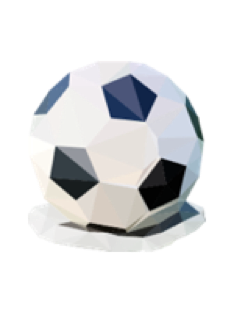 “The role of the VAR is to ensure that no clearly wrong decisions are made in conjunction with the award or non-award of a penalty kick.”

The business parallel here is with the emphasis on avoiding “wrong decisions” in conjunction with the award of a contract rather than a penalty. We achieve this by carrying out meticulous but fair vendor comparisons and assessing compliance with the technical and commercial requirements of the client. 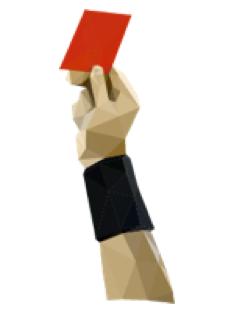 “The role of the VAR is to ensure that no clearly wrong decisions are made in conjunction with sending off or not sending off a player.”

We take great care to ensure all bidders are quoting on a like for like basis for the same scope of supply and one of the “players being sent off” has the parallel in business to being eliminated from the bidding process. The bidder can be sure this is never a result of a “clearly wrong decision” and our intention is to always maintain a level playing field. 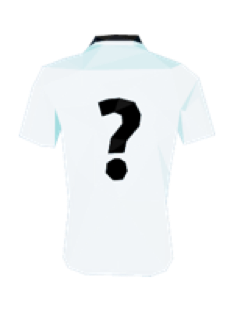 “The referee cautions or sends off the wrong player or is unsure which player should be sanctioned. The VAR will inform the referee so that the correct player can be disciplined.”

“Mistaken Identity”, how many times has the company or person you were dealing with pre-contract turned out not to be the person or company you thought they were after the contract has been placed and things are not going exactly to plan? How often do you wish with the benefit of hindsight that you had verified their attributes more carefully before you took the decision?

The technical advice service offered by Plating-Line-Advice exceeds the benefits of VAR with the biggest advantage being that it all takes place before key decisions are made, not afterwards

Technical advice on new and existing surface finishing facilities for all industries and applications. More than 45 years’ experience of supplying and putting to work major plating line installations worldwide.

Using expert knowledge gained from a working life on the supply side of the industry will greatly advantage the purchaser in their decision-making process and offer peace of mind and reduction in risk factors.

"Peace of Mind through Confidence"